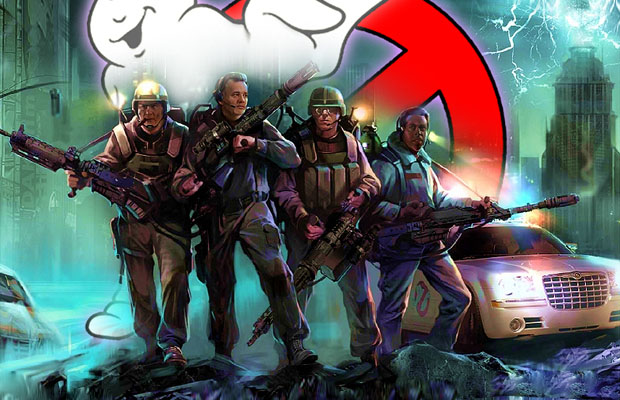 After years of being trapped in development hell, Ghostbusters 3 is finally starting to see the light of day. But there are going to be a few changes to the franchise. Ivan Reitman will make the jump from director to producer and he finally opens up to Coming Soon about why he will not direct the long-awaited new installment of the popular cinematic franchise, after directing the first two Ghostbusters movies.

“I suddenly felt that Ghostbusters didn’t necessarily need me as a director, at least I didn’t need to direct Ghostbusters, let me put it that way.

Having done the other two anf with the passing of Harold and with Bill Murray seeming disinterested being in it, I thought it was better for me just to produce it and to make sure we’re going to have the quality and style of what is appropriate for another version of that film.”

Ghostbusters 3 will be in the hands of Bridesmaids director, Paul Feig. Though the project is currently early in development, there is talk that Feig could possibly feature all-female paranormal extermination team. Interesting twist.