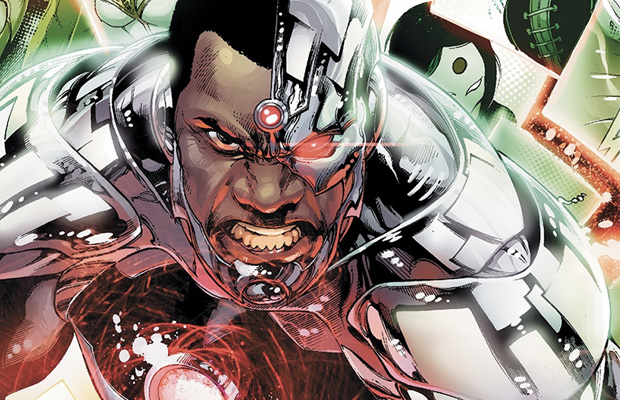 The element of surprise is open the best. Entertainment Weekly reports Warner Bros. announced a standalone Cyborg film to be released in 2020. Actor Ray Fisher had no prior knowledge of the film except a few hours before WB made the public announcement. Fisher says, “I didn’t know the extent to which DC and WB had planned on taking my character. When I signed on, I just wanted to be part of this world. But that specific information, I found out then and there. I didn’t think I’d be getting my own stand-alone film.”

Initially, he signed on to have a cameo in the upcoming Batman vs. Superman film. Apparently, Ray also told EW there will be appearances by other heroic greats (Wonder Woman and Aqauman), adding the quote, “People are in for a hell of treat.”