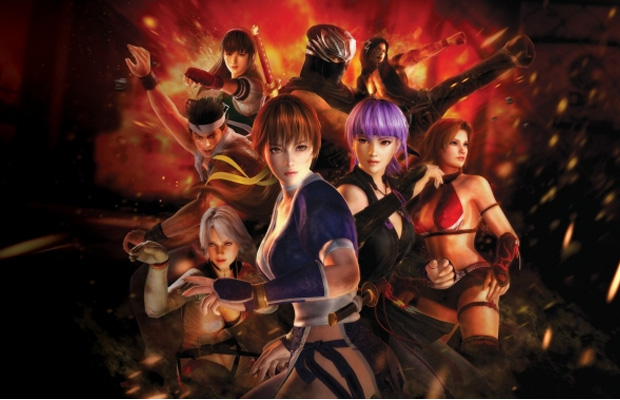 Tecmo Koei has finally confirmed a release date for Dead or Alive 5: Last Round in the US and European markets. Unlike other versions of this game, Last Round will be offered in two variations–a Free-to-Play and normal Console release–both versions varying in content. The regular will give players everything to be expected from a fully priced retail game, where as the free-to-play version gives players a taste of the game, while offering them the chance to buy more content as add-ons later on.

One of these differences is how many fighters are given to the players, as the free-to-play version for PS4 players will come with 4 ‘core’ fighters in the form of Ryu Hayabusa, Ayane, Hayate, and Kasumi with every play mode given right then. Xbox One users, however, will have access to the same content, but only for a limited time. For those who have played Dead or Alive 5: Ultimate, they will be able to keep any titles, costumes, and story progress from that title.

Finally the pre-order comes with varying costume packs players can obtain for Ayane, Kasumi, Hayate and Ryu including, but not limited to a more realistic ninja design for each character. Dead or Alive 5: Last Round will be available for purchase in the United States on February 17th, 2015, while European players will have to wait till the 20th of the month.