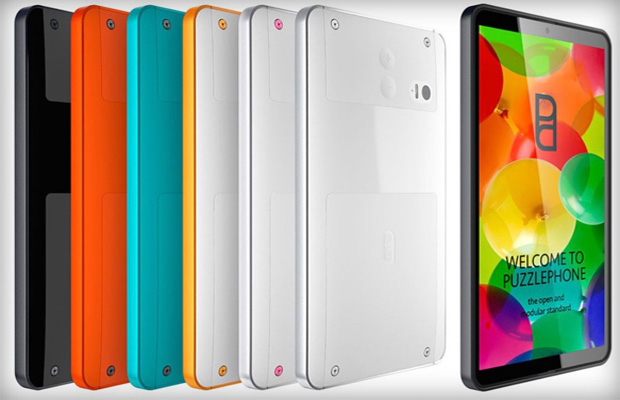 Modular phones look to be the future of mobile. A handset with replaceable and upgradeable parts: What’s not to love, right? Riding the hype behind Google’s upcoming Project Ara device, the Finland-based company Circular Devices is developing its own alternative creation in the form of the Puzzlephone. The smartphone consists of three main interchangeable components—the Spine encompassed of LCD screen, speakers, and basic structure; the Heart containing the battery and electronic components; the Brain holding the processor and camera.

The concept behind the Puzzlephone is to give users the chance to replace modules as they become outdated or wear out. In other words, swapping out specific hardware elements such as the battery, camera, or processor. Circular Devices promises to release standards that third-party hardware manufactures would be able to build parts that are compatible with the handset. The Puzzlephone looks to launch sometime in 2015, though no official price tag has been announced at the moment.