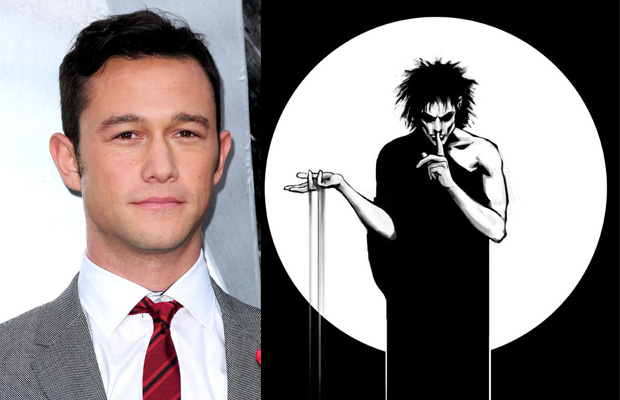 In the midst of all the DC and Marvel plot(s) to rule the cinematic world, Joseph Gordon-Levitt is planning to direct and star in Sandman. Comingsoon.net has delivered the good news of an update on the film stating the project is underway. This would be his second time wearing the director’s hat after 2013’s Don Jon.

Sandman is a graphic novel by Neil Gaiman, which originated in 1989 and produced 75 issues. It is a “worlds-within-worlds” story focusing on the character Dream and his brothers and sister, referred to as Endless (Death, Desire, Despair, Delirium, Destruction and Destiny).

“Been doing a lot of work with David Goyer and Jack Thorne…working on the screenplay. We’ve been doing our meetings at the DC office, which is a frickin rad place to work. Also just had a great conversation last week with David and Mr. Gaiman. Neil has been extremely big hearted with me, and he’s the one I want to please most.”

The film adaptation of Sandman has no official release window at the moment.