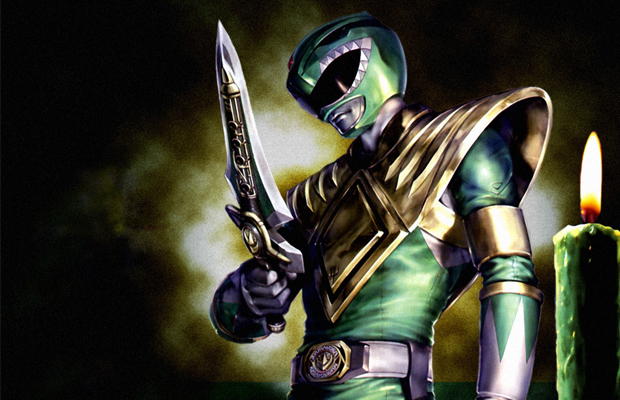 The Hollywood Reporter reports the upcoming Power Rangers film will be written by screenwriters Ashley Miller and Zack Stentz. Miller and Stentz worked alongside with other writers to compose the script for X-Men: First Class, but the pair has also collaborated together on other works including Fringe and The Terminator: The Sarah Connor Chronicles.

The remake will also enlist help from Roberto Orci, director of the Star Trek franchise films. Orci will act as the executive producer and help develop the storyline alongside with Stentz and Miller. The film is said to be a “live-action reboot film,” which sets out to “re-envision” the group of rangers and their powers. Lionsgate is attached to produced the project, but no release date has been shared as of yet.