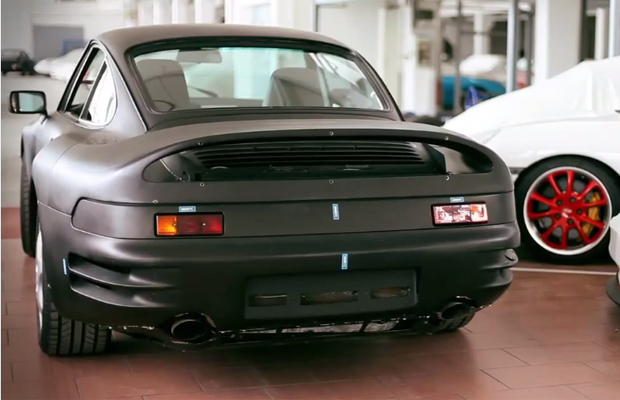 The concept of stuffing a V8 engine into the classic Porsche 911 might not seem groundbreaking, as car owners have been doing it for years. However, the fact that the automaker is actually doing it now makes for a nice surprise. Originally billed as a successor to the 959, the tuned-up 911 featured an Audi-sourced V8, which was scheduled to take on a Porsche V8 had approval went through during the production phase. But that wasn’t the case back in 1988.

Chief of Archive for the Porsche Museum, Dieter Landenberg, touched a little on the vehicle’s history: “I think seriously nobody had in mind to bring a car into production with an Audi V8, but it was just a test if such a concept could have a future. Lucky they kept on building flat six engines and I think that’s the heart of all 911s and this was definitely a good decision.”

Watch as the car is highlighted in this new video released by Audi.