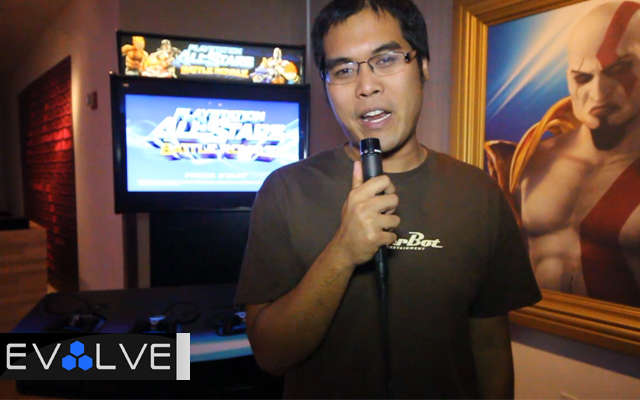 All the recent buzz surrounding Sony’s PlayStation All-Stars Battle Royale has been focused squarely on the leaked character roster and playable level screens (view here). Huge E3 outing and leaked info aside, no one’s really tackled the game’s fighting mechanics. Who other than a man with a pretty extensive fighting game resume, SuperBot Entertainment Community Manager, Daniel Maniago, to break it down. Having composed strategy guides for some of your favorite fighters, we caught up with the gaming guru to discuss joystick compatibility, fighting strategies, and upcoming All-Stars Battle Royale tournaments. We say bring the arcade machine to Chinatown Fair in NYC. Watch it below. We see you Hip-Hop Gamer.