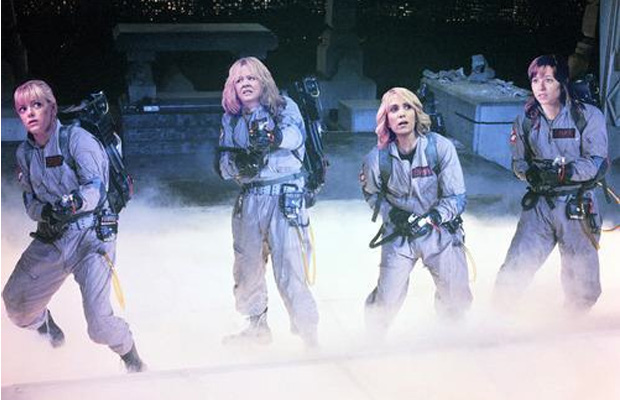 Empire Magazine sat down with director Paul Feig (the man who helped to give us Bridesmaids) will direct a female lead cast for Ghostbusters 3. No sequels, but a reboot apparently! When asked why he went this route, Feig responded by saying the folllowing:

“I have too much respect for the original one [to do a sequel]. There’s also the feeling that once the world knows ghosts and has seen them busted on such a large scale, they run the risk of becoming pedestrian. There’s something fun about introducing our world, which has never seen ghosts to the phenomenon of ghosts. I love origin stories and to introduce new characters.”

Of course Feig has faced criticism for his decision to create a film that just so happens to have four female leads instead of four men. There is no gimmick or no statement, he just enjoys working with funny women. There hasn’t been much of a solid choice about who will head the film, but there are a few actresses who have met with him about the film. Feig isn’t too worried about the who, more so the how. He is awaiting the first draft of the script. Before he wrapped up his interview he noted, “I want ours to be scarier than the original, to be quite honest. Katie Dipold and I are so focused on wanting to do scary comedy. We don’t want to hold back.”