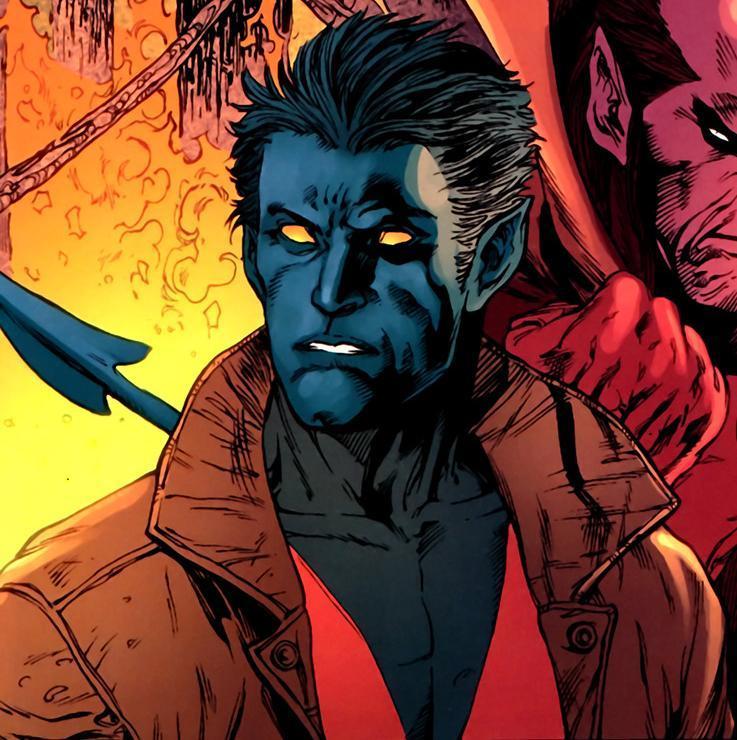 “I’m excited because I want to start introducing familiar characters at different ages and also explore the ‘80s.”

Smit-McPhee is quite the talented actor and landing a role like this only helps his profile. He’ll add an interesting dynamic with Tye Sheridan, Alexandra Shipp and Sophie Turner supporting James McAvoy, Jennifer Lawrence, Nicholas Hoult and Michael Fassbender as they contend with Oscar Isaac’s performance as the title character/antagonist.