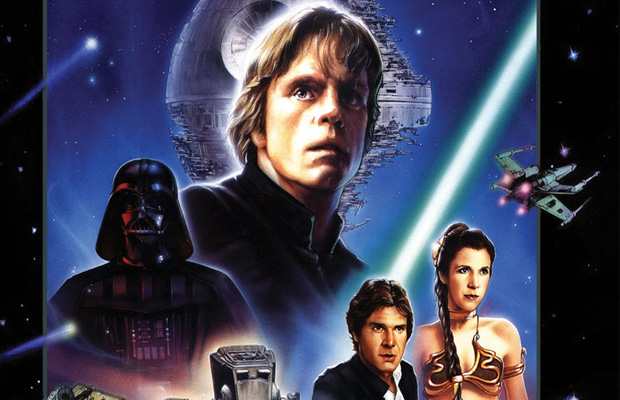 Several different sites have released reports regarding the debut of the second trailer for JJ Abrams’ Star Wars: The Force Awakens. All are in agreement that it will be shown with the premiere of Marvel’s The Avengers: Age of Ultron in May. However, no one can seem to agree upon whether or not the next trailer will feature the classic characters of the original trilogy: Han Solo, Luke Skywalker, and Leia Organa.

Some sites including Latino Review are convinced that the original cast will be featured in the next trailer (May), while others, such as SlashFilm, believe that their roles will be kept under wraps for as long as possible in order to remain a secret. This latter option would result in cutting the original cast from all marketing, and keeping their roles under wraps for as long as possible.

While it is great to see fresh faces, fans are certainly anxious to see the characters that they know and love featured in the next trailer. When they will be revealed is yet to be seen-potentially not until the film opens on December 18th, 2015.