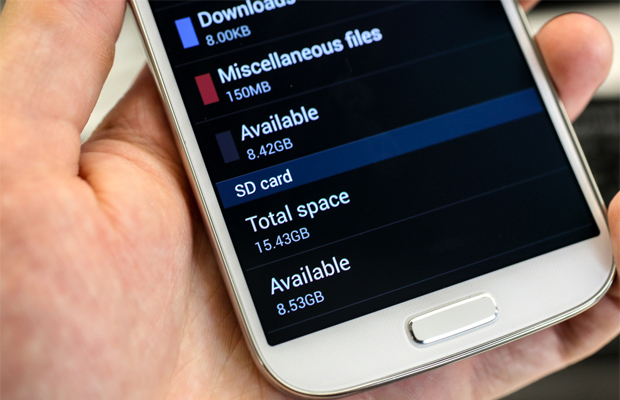 Those who picked up a Samsung Galaxy S4 in mid-April felt duped when they saw their 16GB models only offering 9.15GB for actual use. Why was that? Well, all those nifty apps and features included in the high-tech phone practically took up all the extra space, which Samsung failed to tell its followers upon release. The company looks to rectify the issue with a new Galaxy S4 update—increasing storage up to 9.23GB (not really much, but OK) and some other software enhancements.

Other improvements include a new camera firmware, new status bar and icon settings, HDR video recording, bug fixes, and much more. View the entire list over at SamMobile. Just know the update is only available on Snapdragon-powered Galaxy S4 devices, but should be expanded to other global devices in the coming weeks. Or so we hope.