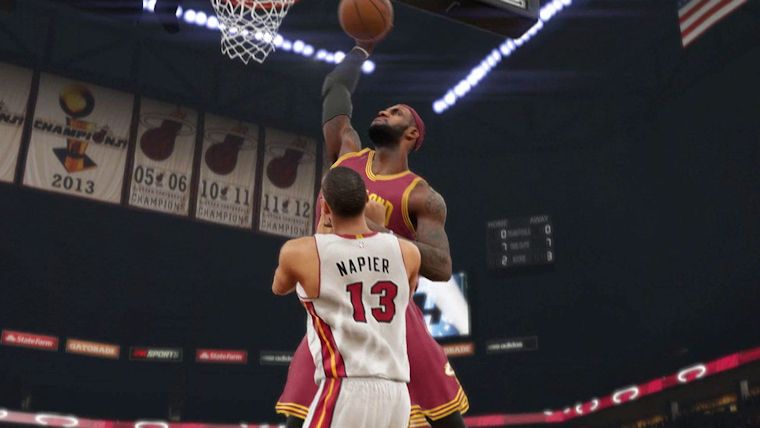 With NBA 2K16 coming out soon, it’s not surprising to find out some of the newer additions being leaked, and some of these brand new leaks are looking like this game is going to be just as amazing as the last one. All these additions will alter how certain aspects of the various game modes work and thus allow for new players to step into them just as easily as veteran players will, basically keeping the game a level playing field in some regards.

The first new update is a brand new mode referred to as 2k Pro-Am mode; this mode is revealed to be a five-on-five mode between teams made up of all customized players with a cap of 40 players all at once. There is also said to be more customization allowed in creating your own player, and new online functionality as well. To round off these updates are a revamped draft for the MyGM game mode, Three Team Trades, Summer Leagues and a few more. With the possibility of 10 collegiate being added in as well it seems like NBA 2K16 is going to be more popular than anyone could expect.