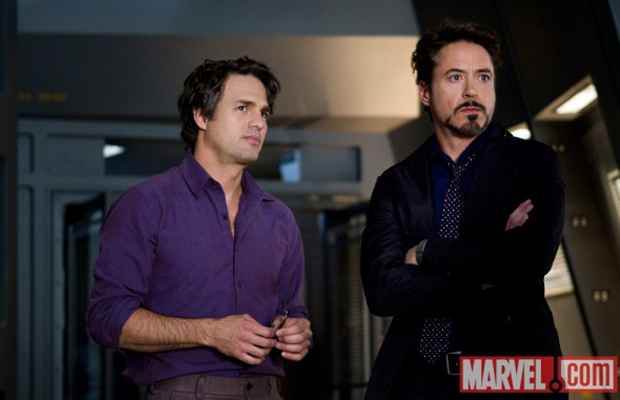 Earlier in the week Empire Magazine released its new Avengers covers and now Marvel has joined the promotional push by unraveling a few extra images of the comic book adaptation starring Robert Downey Jr. Samuel L. Jackson, Scarlett Johannson, Jeremey Renner, Tom Hiddleston, Chris Hemsworth, and newbie Mark Ruffalo as The Hulk. The hi-res shots feature close-ups with S.H.I.E.L.D. leader Nick Fury (who’s rumored to have his own film in the works), along with a less-green Bruce Banner and iron suit-free Tony Stark. And could there be some chemistry between The Black Widow and Hawkeye? Just sayin. Here’s another look at The Avengers and read the film’s synopsis below. 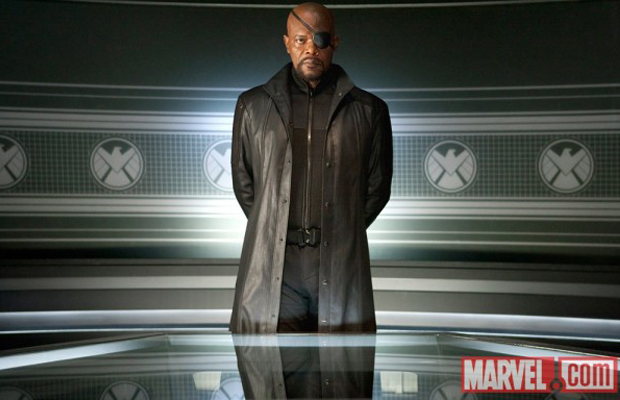 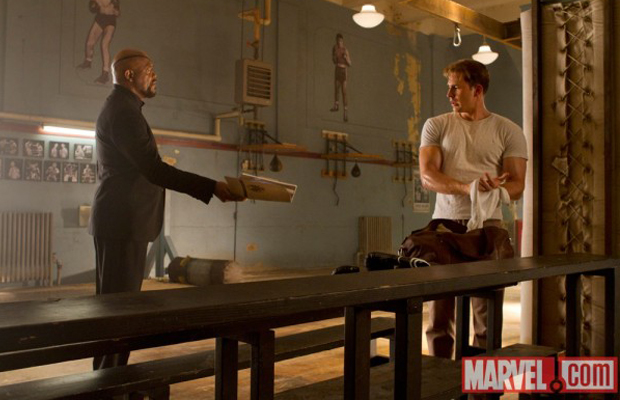 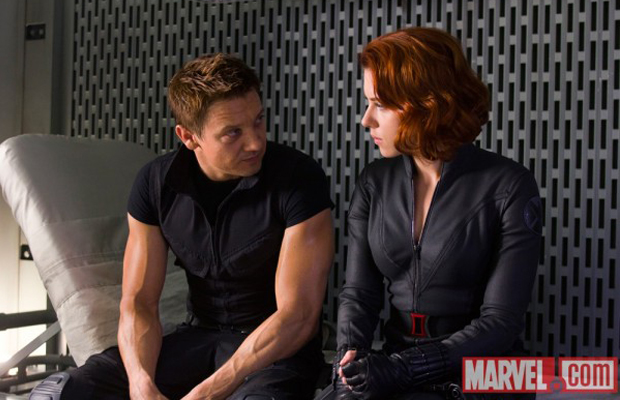 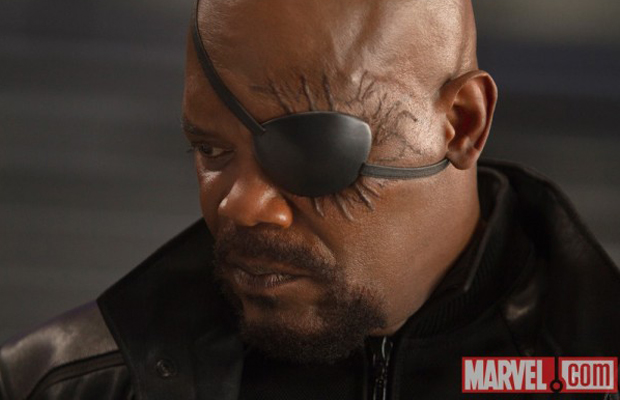