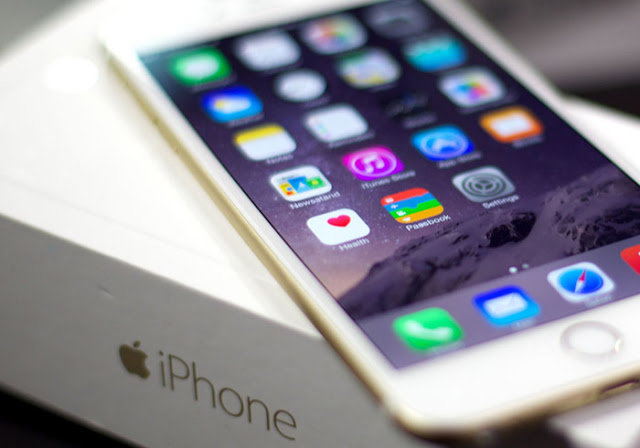 A week ago, we saw benchmark tests coming from reputable sites indicating only a single GB of RAM for their upcoming flagship phone. However now, new tests are showing that Apple has doubled that amount to the 2 GB we’ve been hearing about for months now.

It was also leaked in the benchmarks that the A9 processor that will serve as the brains of the new phone will feature a tri-core, not the dual core of the A8, and also not keeping pace with their Android counterparts which continually push the technical boundaries. Given the prowess Apple continually puts forth on their hardware and software, there may not be a need to have the same horsepower under the hood.

The benchmarks place the new iPhone 6S with a score of 1811, higher than other Android flagship handsets. The new 6S also blasted by the previous iPhone’s multicore test score of 3,000 by bringing in a whopping 4577.

We don’t know if these tests are the real deal or not, but if they are, the new iPhones will be a force to be reckoned with.