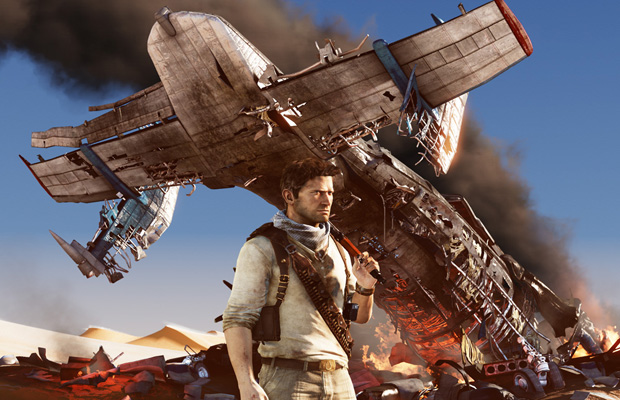 Talks of an Uncharted movie predate back to 2007, and since then, we’ve heard minor rumblings from rumored lead actors to directors. And through the past four years, you wouldn’t believe who developer Naughty Dog has been courting to write the film’s screenplay–Superbad screenwriters Seth Rogen and Evan Goldberg. During a recent interview with IGN for the summer blockbuster, This is the End, Rogen spoke about the company reaching out to write the big-screen adaptation: “They’re constantly asking me and Evan to make the Uncharted movie.”

Partner-in-crime Goldberg elaborated stating the complications that would come with creating such a screenplay: “It’s just going to be Indiana Jones. If we could figure out a way to make it not Indiana Jones, it’d be awesome.”

Such a one-dimensional approach. Naughty Dog should serious seek other writers for the project. Have they not seen The Green Hornet 3D?

Related: Watch the Six-Hour ‘The Last of Us’ Movie Now