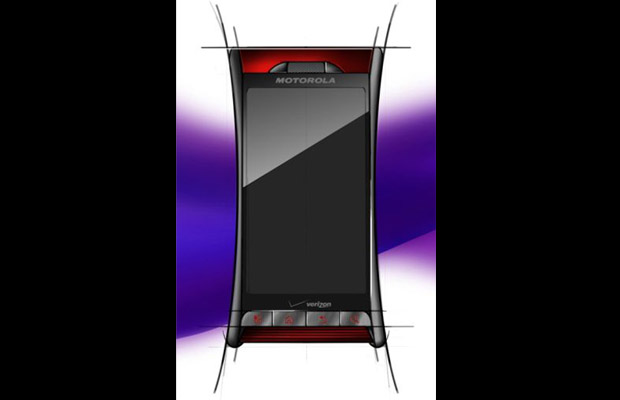 Samsung’s Galaxy Nexus hasn’t even hit retailers yet and there are already rumors of Motorola releasing a Nexus-based Android handset. So we bring you what is being dubbed the Motorola Nexus RAZR Concept. Now we stress the design is JUST a concept that was discovered via Coroflot. Judging by the sleek design of the Droid RAZR, we’d expect the Nexus rendition to sport a slimmer profile (less than 7mm) and hopefully ditch the Kevlar rear, which seals off the battery compartment on the Droid RAZR. Other guesses being thrown around as far as specs includes a 4.5-inch display (possible Super LCD), 720p video playback, quad-core processor, Ice Cream Sandwich OS, 12MP camera with 1080p video capture, and NFC integration. The attributes sounds pretty dope, but we’re torn on the design. Lets see what Motorola has planned for its next RAZR model going into 2012.