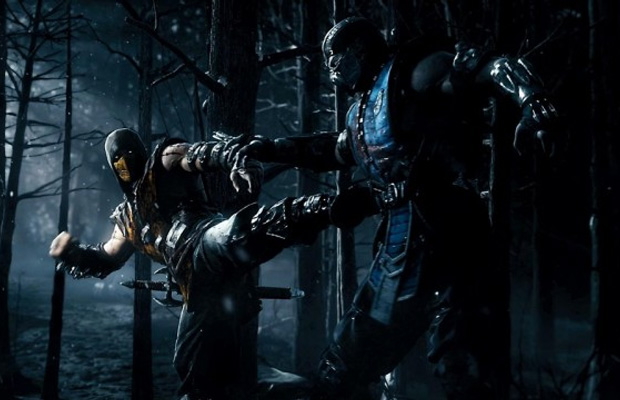 More rumors continue to surface online regarding Mortal Kombat X and its upcoming downloadable content. A new leaked screenshot showcases the first of five DLC skin packs for the game, this one in particular a themed-pack based on ‘Feudal Japan’. Rumor is it could also be made available at launch, with executive producer Shaun Himmerick previously hinting at one of DLC packs seeing a release on day one. 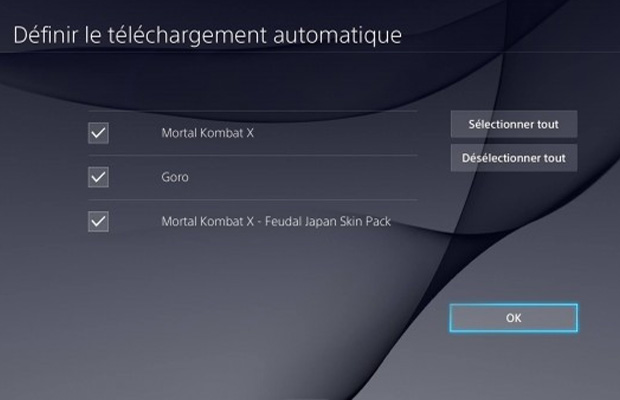 On the flips side of things, NetherRealm Sutdios confirms there won’t be any plans to have exclusive console characters. In addition, like it’s done previously with Mortal Kombat 9 and Injustice: Gods Among Us will not unveil the full roster before launch, possibly keeping one or two fighters secret till the game hits retail shelves. Mortal Kombat X hits the PS4, PS4, Xbox One, Xbox 360, and PC on April 14.