Minecraft to Possibly be Banned in Turkey For Violence 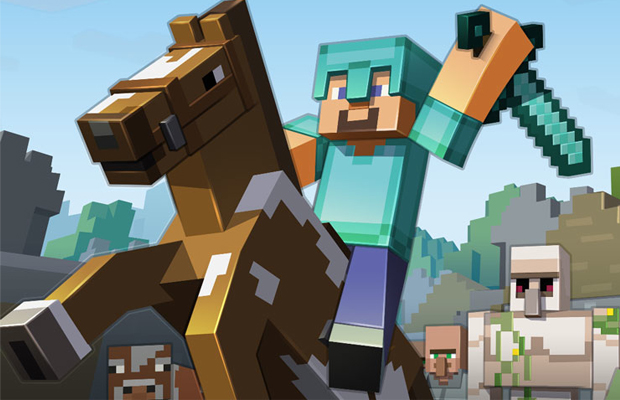 Many important government leaders in Turkey have been discussing recently about the idea of banning Minecraft in their country due to it being ‘too violent’. Found on the Turkish websites LeaderGamer, Hurriyet Daily News shows that the Family and Social Policies Ministry has done a month-long investigation into the sandbox game and whether it should be available in Turkey or not. Through this investigation it has been deemed that Minecraft is far too violent to be allowed. Since this decision they have since forwarded this information to their legal department with instructions on how the ban will take place.

Supposedly this came about by believing that children may interpret the concept of the combat system and try to torture animals in real life to try and recreate the world of the game. Though despite this belief, never once was it mentioned in their reports about teaching children the difference between reality and fiction, but it is ok as there is still hope for the game to remain available if the Turkish courts deem it not as violent as the reports say. So all Minecraft fans in Turkey can hope for is that the courts really look into it and see the true creative sense that goes into this game.