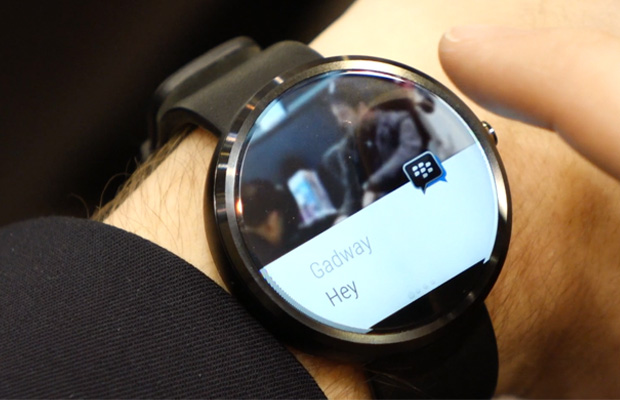 The battle for swartwatch supremacy has begun with the Apple Watch set for release next month. So how will Google counterattack? By adding a most-wanted feature to its Android Wear platform: Wi-Fi. To date, all devices running Google’s OS only supported Bluetooth, which limited functionality. So this is a huge change for all parties involved.

The feature is set to be made available in the next software update, which could be released sometime around the same time the Apple Watch his the market, though it remains unknown at the moment. It’s also being rumored that the update will bring over gesture control—making it easier to switch between apps and notifications.

As talks of the company launching its own mobile wireless network continue to surface, this could very well fit into the company’s plans of providing free Wi-Fi calling for all Android users. Granted the search engine giant might need to provide more cool and niche features to compete with what Apple showcased earlier in the week, it’s could be a solid move that helps draw more consumers to its smartwatches.