Microsoft Is Tweaking The Xbox One Controller 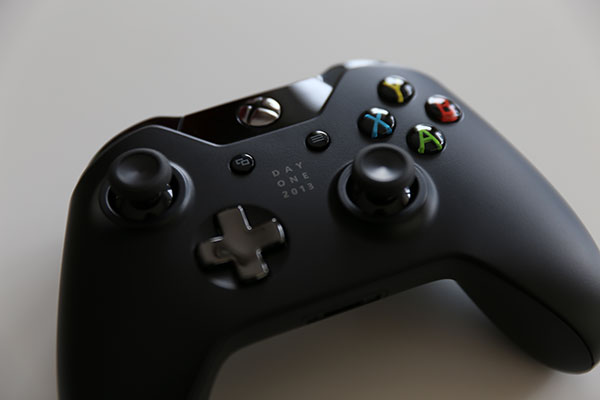 In a recent post discovered by Eurogamer, there is a new diagram listed under Microsoft’s website for the Xbox One Controller.

It is worth noting that since this leak has come, the page has been taken down and there is mention of something happening after June 2015 but the information still exists here.

What has changed in the Xbox One Controller is the inclusion of the 3.5mm headphone jack as opposed to that abysmal port that is on the current Xbox One Controller. It was pretty obvious when the new port came out that it was Microsoft’s way of making a little extra money as everyone who had headphones and wanted to talk to their friends had to buy a converter of sorts for their controller. Well, at least Microsoft appears to be learning from their mistakes.

Stay tuned for more information but it is looking like Microsoft will release a new controller in June.