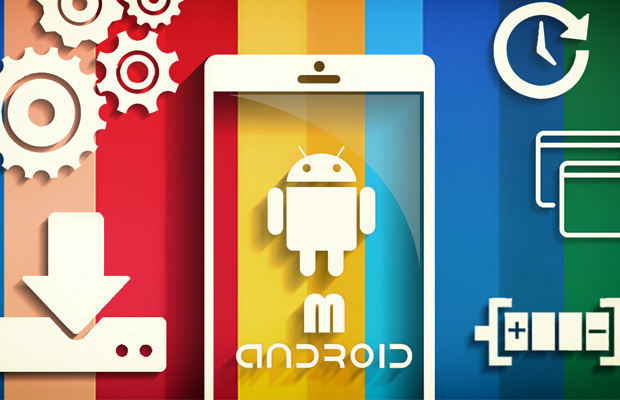 We already know the rumors of Android M to feature fingerprint recognition and a new photo app, but it would appear that Google has a few more tricks up their sleeve for the release of Android M. They are taking the route of Apple’s plans for iOS 9 and wish to improve performance. Apple rumors point to quality being the focus of iOS 9, which should then be developed to run on older devices. Google seems to be following suit, paying attention to energy and memory management.

A report from Android Police’s sources indicate a renewed interest in battery and RAM usage. Google wants to cut down location check-ins whenever possible, and limit activity when the device’s screen is off, to improve RAM use. These two moves should increase performance and increase battery life at the same time.

A developer preview of M will be available after I/O, much like Lollipop was last year. The final date for Android M appears to be in August, earlier than typical major updates. For now we just wait for I/O.