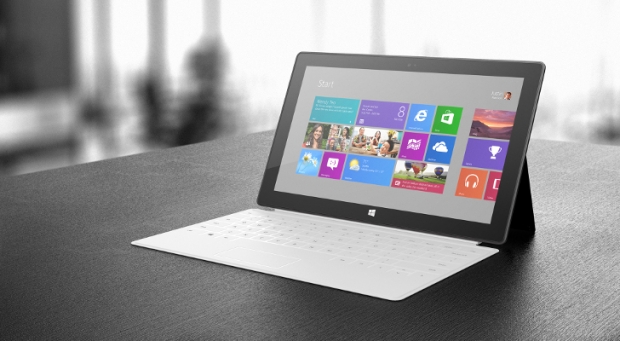 Microsoft’s gearing up for its big Windows 10 launch this fall, though that might be just one of its big surprises heading into the holiday season. Word is the software kingpin will look to release its next-gen Surface device sometime in October.

According to reports from Digitimes, the Surface Pro 4 will make its entrance into the marketplace in the coming months and will feature the same ultra-thin form factor, while retaining the predecessor’s bezel size and large display. The tablet will reportedly feature an Intel Skylake processor and Windows 10. Samsung’s 256GB SSds are also said to provide internal storage.

No other specifics have been shared regarding the next-gen device, though it’s rumored to be a launch device for the Windows 10 platform. We’ll find out as October is just around the corner.