Has Microsoft Just Teased Call of Duty: World at War 2? 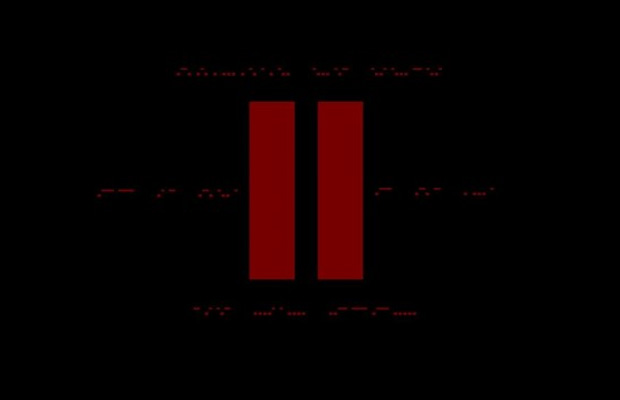 The Xbox division has been hinting at some bits of news that they are trying to hold out on revealing till late this year–that info being the release date for the newest installment to the Call of Duty franchise. Recently the Canadian Community manager for Xbox posted a picture on Twitter of a red ‘II’ logo surrounded by Morse code and the oddly strange message of ‘Hmm…’

According though to NeoGAF, when translated the Morse code says ‘Presented by Xbox, 10 AM PDT, 1PM EST, May 4th 2015’, which alludes to the fact that the new Call of Duty game could be announced around this particular date. The reason this is important is that this falls in line with the general timing of most COD information announcements. So it is safe to assume this information is legit. Rumors suggest that Microsoft will announce World at War II or the more obvious Advanced Warfare II. Either way, expect a new COD game to be released sometime this year.