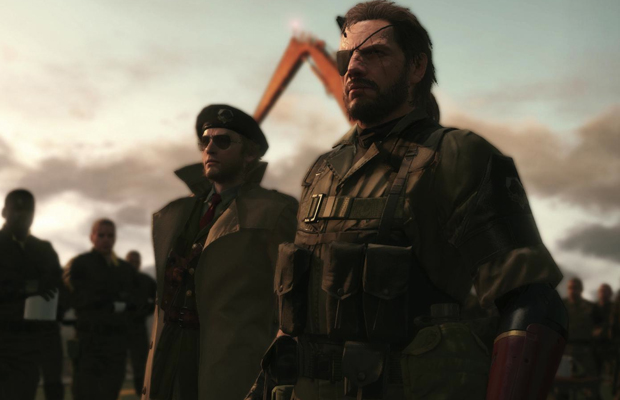 Rumors were going around saying that Metal Gear Solid 5: Ground Zeroes would be making its way to PC. Well the rumors have been confirmed. The open-world prequel will be arriving on the PC this winter. So what’s the big deal about the game coming to the PC? Well, how about the graphical improvements. The game will have a 4K resolution support, which means the visuals are going to be kick ass. Ground Zeroes takes place in 1975 and set in motion a series of events that end in Metal Gear Solid 5: The Phantom Pain. The game will ab available through Steam on December 18th.