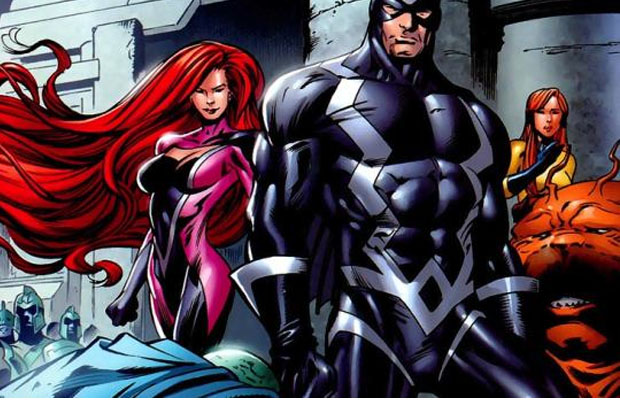 Based on Vin Diesel’s not-so discreet hint about being involved in Marvel’s Inhuman production, many are wondering if the not-so-famous comic will be making its debut in theaters. Rumor has it that Joe Robert Cole has written a script for the film, and although it is unfinished, Marvel and its writers are sending the script around for approval.

The release of Inhuman would likely take up one of the two slots Marvel has marked for May 2017, introducing the new and mostly unknown comic book characters to the world. After the unanticipated success of Guardians of the Galaxy, Marvel seems to be more confident in introducing lesser-known comics into their list of movies to produce.

The comic follows, “evolutionary-advanced beings, created from humans by the alien race called the Kree to fight in their war against their enemies the Skrulls”. Will the team of misfits come together in 2017? We will have to wait for confirmation from Marvel for now as they work on polishing the script.