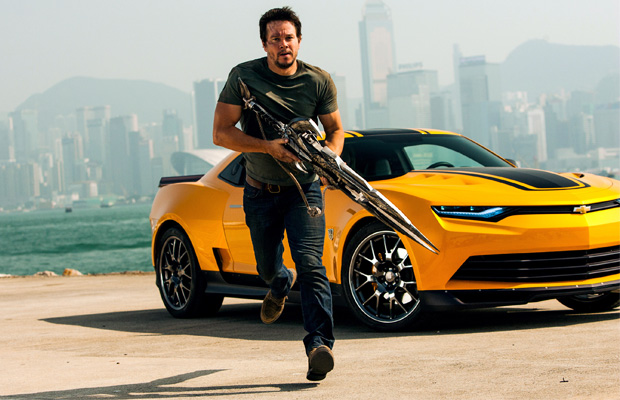 While promoting his most recent work on The Gambler, Mark Wahlberg sat down with MTV and spoke about his role in the future of the Transformers franchise. The actor, 43, told MTV that he has, “committed to doing a couple more” films under the Paramount name. He also commented, “I can’t speak for Mr. Bay, but something tells me we’ll be on set soon.” In last summer’s release, Wahlberg played Cade Yeager, a Texas inventor and mechanic, whose daughter was played by newcomer Nicola Peltz.

While the actor is confirmed for the role, there still remains the question of who will direct any future films for the franchise. Current director Michael Bay has mentioned time and time again that he is interesting in “passing the torch” to a new director, however, he also said that before Age of Extinction went into production under his directorship. If nothing else, the next Transformers films will be sure to make lots of money based on its success overseas last summer, which grossed a global total of $1.087 billion.