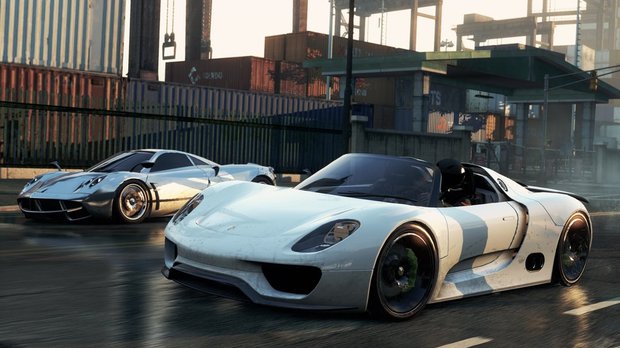 Criterion Games, the makers of the beloved Burnout franchise, are likely not going to make a HD edition of their Burnout collection. When asked on Twitter, Criterion responded with “Hah! You’re not the fist with that one. Nice idea but it’s still not true. We’re moved on to newer, even better things!”

The idea was a simple one, fans want to see a HD collection for Burnout like we saw for the Master Chief Collection, but it still won’t happen apparently.

Although we won’t see a remastered Burnout Paradise or Burnout 3, we will hope to see them in Backwards Compatibility! Criterion said they hope to make the games available on the Xbox One soon and before the official release of backwards compatibility in November.

As for Criterion’s bigger and better things, well maybe it is that big racing game we saw in E3 2014 but not in 2015. Who knows. Games take time to develop.