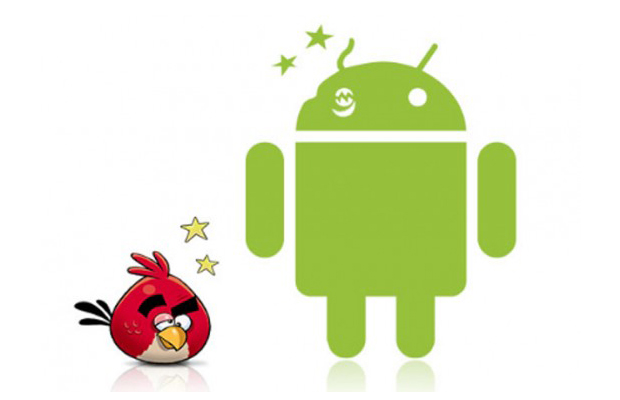 A hacker known as Logastrod compromised the Android Market and uploaded several malicious apps, which emulated popular titles such as Angry Birds, Assassin’s Creed, and Need For Speed. The cyber-criminal added malicious code to each download that caused Android handsets to secretly send and receive premium text messages, while accumulating expensive charges. Google has assured Marketplace buyers that it removed all apps from its service within the past 24 hours, but over 10,000 Android mobile users had been affected by the breach according to a blog post from Sophos. Those who downloaded the cloned apps were given permission screens that warned users each app was able to “edit SMS or MMS, read SMS or MMS, receive SMS” messages. In addition, each provided a terms of service clause that informed them of subscribing to premium charges along the costs of €4.50. As Google said, there’s nothing to worry about for now, but keep your eyes peeled for suspicious Android Market attacks.