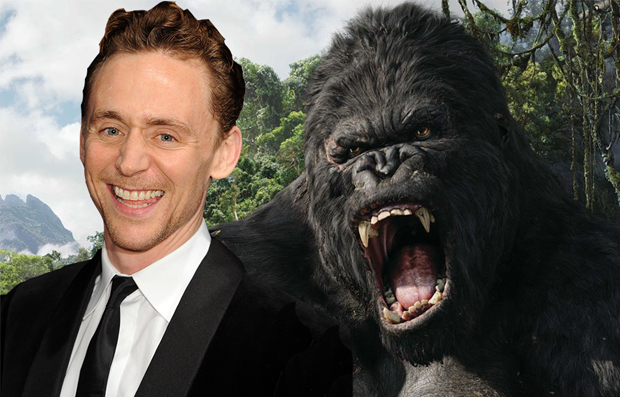 Legendary Entertainment has decided to move forward with a new take on the King Kong series almost ten years after 2005’s King Kong. This film will be dubbed Skull Island and take a deeper look into the origins of Kong and the mysterious world he inhabits. The studio announced Tuesday that the film already has a director and leading actor.

Jordan Vogt-Roberts (The Kings of Summer) will direct and Tom Hiddleston (AKA Loki in Thor) will take on the leading role. Audiences are familiar with Hiddleston, but Vogt-Roberts is an interesting choice for this film. He has directed several television shows including episodes of the new FX show, You’re the Worst.

This is one of his first big studio projects. There hasn’t been any talks of an official plot ye, but the studio’s press release gave this hint: “Previous works have touched on the island, but staying on and exploring this mysterious and dangerous place offers Legendary the opportunity to take audiences deeper inside this rich world.” Soon enough you’ll get your to travel to the infamous world of Kong. You can visit the World of Skull Island November 4, 2016.