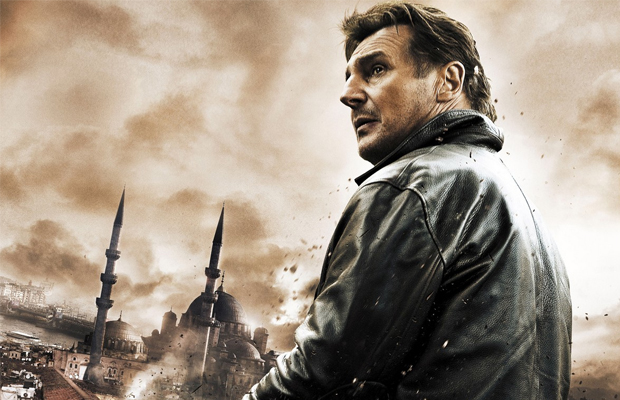 After photos and word on the trailer for Taken 3 (officially dubbed Tak3n) were released yesterday, Liam Neeson spoke with USA Today about his role in the thriller. When asked about the sorts of adventures that his character will be facing this time around, Neeson replied, “I have to be on the run…they are after him”. Director Olivier Megaton commented on the plot, “It’s kind of like The Fugitive. Bryan is going to be chased through the whole movie, he’s going to be in danger much more”. For this third time around, life is not going to be easy for Bryan Mills.

In the interview, Neeson commented on the future of the films, considering his age (62) and the condition he needs to be in for his character to be believable throughout the film. “I think this is the end…it’s been fun”. He continued to explain that if he feels that fans are no longer convinced by his role, “it will all stop.” The film is set to premiere in January, and rumor has it that the set will be solely in Los Angeles, following the murder of someone close to Mills.

Out for one last hurrah, Neeson shared that his character will, “fight quickly, using the dirtiest moves possible to finish…and be done with it.”