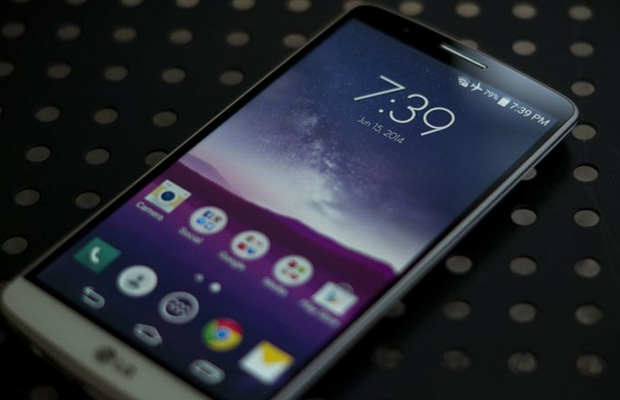 The LG G4 isn’t even officially revealed yet, that’s coming later this month, but the company pulled backed the curtain on one of the features of the upcoming flagship. The press release says the phone will feature a new 5.5 inch QHD LCD panel. LG is promising to have achieved a quantum jump in color gamut and brightness with the display, while reducing power consumption, which may actually be more important. The display is much thinner than any before, LG says.

While LG doesn’t mention the G4 specifically in the press release, it does mention that the display will be available in the ‘forthcoming flagship smartphone to be unveiled at the end of the month”, all but guaranteeing the G4 will see the QHD display.

We are expecting to see 1440×2560 resolution, coming out a 538 pixels per inch. The panel also is to include advanced in-cell technology, making the display more touch sensitive. The real leap, according to LG, is the 120 percent color gamut, up from the 100 percent offered on “conventional” displays.

LG has been sending out press invites since last month for the April 28th event to unveil the G4, officially. Rumors have swirled about there being a radically different from the G3, possibly featuring a body design similar to the G Flex 2. We may also see a Note style variant, complete with a stylus. Move over Samsung, LG is ready to take the stage.