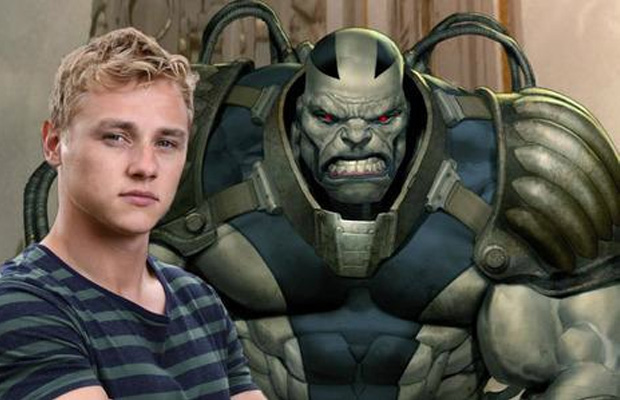 Jeff Sneider went on his personal Twitter account to reveal a secret concerning Bryan Singer’s X-Men: Apocalypse. Ben Hardy will be joining the team as Warren Worthington III aka Angel. In comics, Angel was a major addition to the X-Men team until being brainwashed by the villain Apocalypse. Whether or not his transformation into Archangel will play out in the upcoming film remains unknown at the moment.