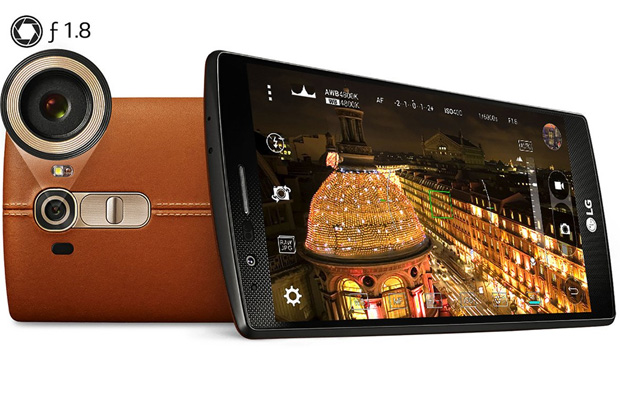 It might a little late to the Android party, especially with the HTC One M9 and Samsung Galaxy S6 devices out on the market. But low and behold, the LG G4 has finally entered the market. The company revealed its new flagship device in New York City at the World Trade Center to select media, while live-streaming the announcement online across the globe.

Other notable features include Android 5.1 Lollipop, a 5.5-inch Quad HD resolution, Snapdragon 808 processor, 3GB of RAM, and 32GB of internal storage. Pricing and availability is still a little unclear, as all the major US mobile carriers have indicated the LG G4 will be available for “200 on two-year contract” and Spring announcing a June release. No word yet on all other carriers.