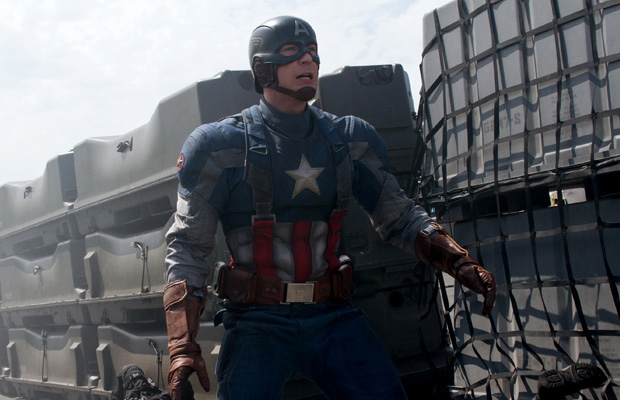 Actor Chris Evans recently sat down for an interview with Esquire about his upcoming roles as Captain America in the Marvel films Captain America: Civil War and the two-part Avengers: Infinity War, which was just posted online for readers today. Although Civil War began shooting yesterday, when asked about a time table for all of his filming obligations, Evan noted at the time of the interview, “We start [Captain America: Civil War] in a couple weeks, and then that shoots until August or something like that. August or September. Then I’ve got some downtime and I can do with it as I please”. A brief set of downtime, followed up by a quick turnaround for the Avengers film.

Because Infinity War is going to be a two-part film, with the first release set for May 2018, shooting needs to start right away. Evans commented on saying this:

“And then we start the Infinity War, I think, sometime in the third quarter. Fall or winter of 2016. That’s going to be like nine months to shoot both movies back to back.”

Looks like the actor has quite the shooting schedule ahead of him for the next couple of months, while working under the directorship of Anthony and Joe Russo.