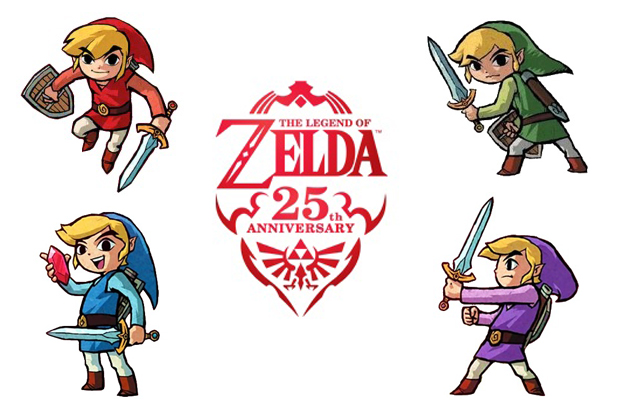 Nintendo announced it will release its updated version of the Game Boy Advance classic, The Legend of Zelda: Four Swords, for download on September 28. Best of all, the title will be available for free to all Nintendo DSi, DSi XL, and 3DS owners until February 20, 2012 on the DSi and eShop. The game is set to feature an “enhanced with a new single-player mode,” along with two exclusive areas that include three new levels and the capability of switching control of two characters by pressing the L and R buttons. That should give Nintendo 3DS owners something to get hyped about.