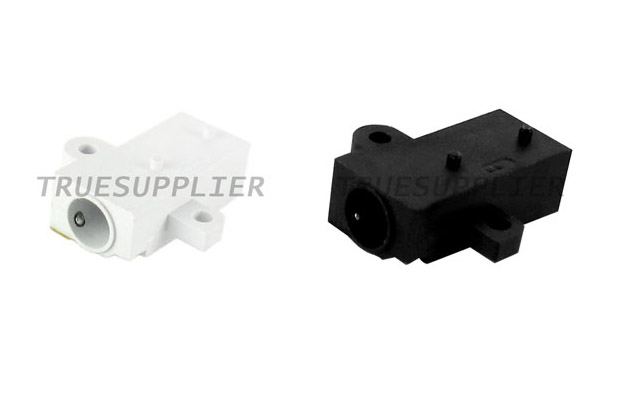 MacPost has discovered a few new iPhone 5 parts from different online suppliers, with the iPhone 5 white and black headphone jack ports being the most eye-catching of the bunch. Judging by the image, it’s being suggested that Apple will launch both a black and white version of the iPhone 5 (which is being rumored for an October release). It’s worth nothing that Apple has always produced black and white headphone jacks. But considering the success of Verizon’s white iPhone 4, we can see the Cupertino Clan releasing two versions come launch time. Besides, the company is due for a huge announcement other than the actual release date. Stay tuned for more iPhone 5 updates.