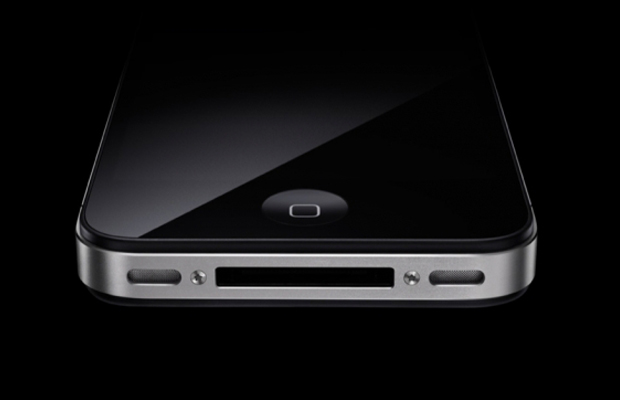 Now that the new iPad has taken the tech market by storm, Apple’s already hard at work on the next-gen iPhone. At least that’s what we’re all led to believe. Well, as expected, the latest iPhone 5 rumors have started to surface on the Internet, with iMore citing via anonymous source new hardware specs. Apparently, we should expect the iPhone 5 to feature a 4G LTE radio (the same one found on the new iPad), a similar display to that of the standard 3.5-inch screen, and a smaller dock port.

Rumblings have the iPhone 5 being released in the fall, which should be of no surprise to all iFiends. Why do we see Apple unveiling the new Apple TV before its new smartphone? Call it instinct.

Those in the market for a new safeguard for the new iPad, come check out our collection of the 16 Hottest iPad 3 Cases Available Now.