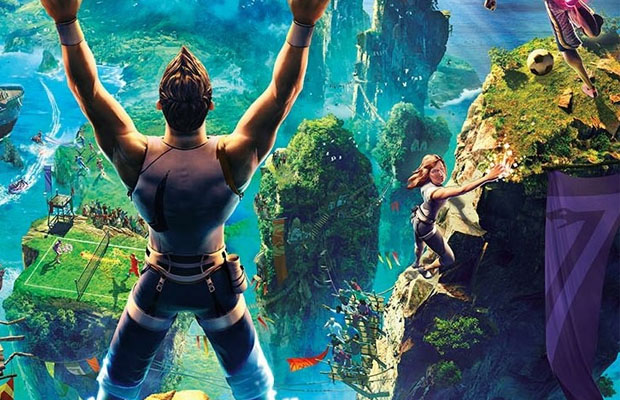 The novel idea of motion-based sports games came to fruition on the home console front when Nintendo released its popular Wii Sports franchise years back. Microsoft saw where the market was headed and jumped on the bandwagon, introducing its own title featuring mini-games that would be playable through its Kinect motion sensing input device. That Xbox 360 title was called Kinect Sports, and as we saw, the game failed to make a huge impact due to the peripheral’s hardware limitations.

Looking into the next generation of gaming, the studio went to work on a new entry, Kinect Sports Rivals, which would serve as the first killer IP to work with Kinect 2.0. So does the combination of new multiplayer titles and enhanced motion-capture sensors make for an awesome gameplay experience on the Xbox One? Here are out thoughts on Kinect Sports Rivals.