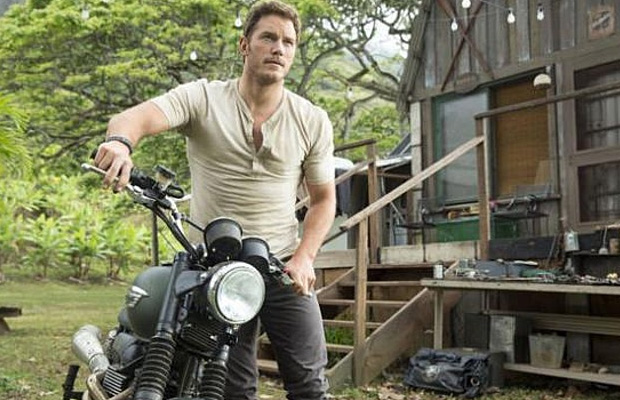 Move over turkey, as the dinosaurs of Jurassic World are making its way to the table. Universal Pictures has launched two websites for the upcoming film. One of the sites being JurassicWorld.com, counting down to 9pm (Eastern time) next Thursday, November 27. At 9pm, Thanksgiving evening, the first trailer for the film will premiere. The second website is a fictional representation of Masrani Global Corporation (the construction company responsible for building Jurassic World). The site is like any other “attraction” park website, including park history and photos.

The photos are of the company’s CEO, Simon Masrani (actor Irrfan Khan) and Dr. Henry Wu (B.D Wong). This also means Wong is back and reprising his role as the doctor from the 1993 original. With more to come, Scified leaked toy images of the new, genetically engineered, master of chaos, “D-Rex”. D-Rex is said to be the reason the trouble starts in the film. Jurassic World will open June 12th , 2015.