“Jurassic World” to Feature “Lots of Dino on Dino Fighting” 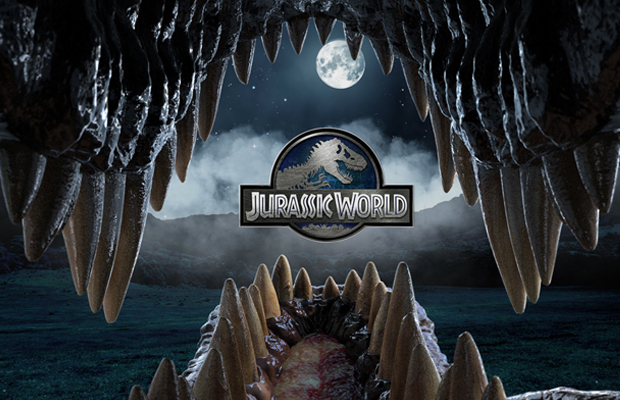 An anonymous source has informed JoBlo on numerous plot details for the upcoming Jurassic Park sequel, which is titled Jurassic World. Keep in mind what’s been shared can either be taken as rumors or spoilers, so read at your own risk.

If all pans out, then the forthquel will tackle a unique angle that consists of the most hi-tech theme park ever envisioned and pure Dino vs. Dino action.

“There will be lots of Dino on Dino fighting, as some of the Dinos are “good guys” that are trained by Chris Pratt’s character. The raptors and T-Rex are among the “trained good dinosaurs. The big bad dinosaur has instant camouflage abilities, like the cuttlefish, so he blends into the background, is like the velociraptor, uses his jaw like a snake, and can terrorize like the T-Rex. Does this mean the new Dino will be the ONLY “bad” one? Or will there be more than one? Unconfirmed, but it will be the catalyst that kicks off the peril.”

In terms of how the threat develops…well…lets just say the executives of the park get a little too greedy with their operations:

“Business is good at the park, but the powers that be start to dream up news ways to keep customers coming back; namely by splicing Dino DNA with other Dinos (and other species). That becomes the problem. They splice together a T-Rex, raptor, snake, and cuttlefish to create a monstrous new Dino that, of course, gets loose and terrorizes the park. Nothing like a little greed and human arrogance to ruin a good thing, right?”

As far as the actual theme part, the site goes on to detail the business operation as well:

“Jurassic World will be a real running theme park, complete with a monorail (as teased in recent concept art above), shops, rides, and shows. It’s the most popular theme park and a family destination. To get there you have to take a high speed shuttle boat from Florida. Inside the park there are a multitude of activities, including a Dino petting zoo and a Hologram info center where you can learn about the methods they are using to create dinosaurs.”

Sound intriguing enough for you? Jurassic World roars into theaters on June 12, 2015.