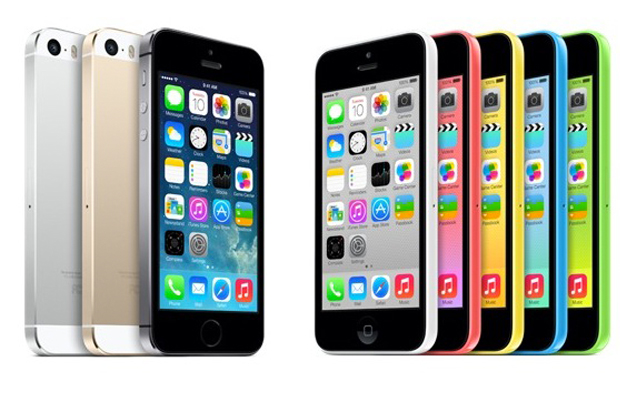 We’ll make it as brief and short as possible. Those who’ve kept tabs on the numerous leaks surrounding the iPhone 5C and iPhone 5S most likely known the skinny. For the others that failed to catch Apple’s iPhone event yesterday afternoon, these are the important specs to take heed to regarding both its next-gen smartphones. Are either worth pre-ordering this Friday? That’s for you to judge. We’re here to report the news. Take a look below.

Apple’s certainly targeting the cost-efficient crowd with the less expensive iPhone 5C, while trying to lure in the 4S upgrade crowd with the iPhone 5S. Those budging at the moment can expect both devices in stores September 20th.