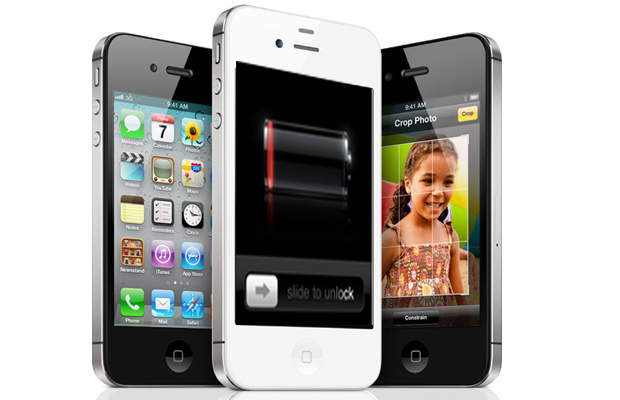 Just six days ago, Apple released the first update to its iOS 5 software (5.1), which did absolutely nothing to fix the battery life issues of the iPhone 4S. Now the company hopes to finally lay the Batterygate fiasco to rest by releasing a second software update (5.2) “no later than next week.” German tech site Macerkopf is reporting that the Cupertino Clan will integrate two new iOS 5 updates into iOS 5.02: one to enhance the personal assistant software, Siri, and the other to improve the iPhone 4S’ battery troubles. Macerkopf claims the following:

iOS 5.0.2 coming very soon, solving the battery bugs. Should arrive before the end of next week. Apple is working hard on the update. In addition Apple ist working on the first big iOS 5 Update (iOS 5.1), bringing some siri-extensions. Also the Siri hardware-control is in work “take a picture”, “make a video”, “switch on/off WiFi”, “switch on/off BT” and more.