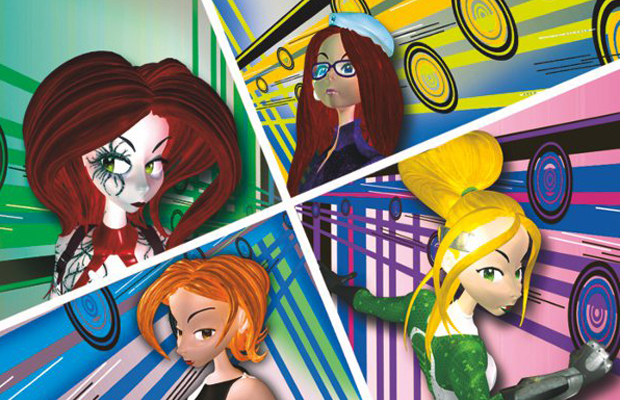 Platform: iOS
Revolution 60’s story takes place in the future where an American orbital weapon has drifted away, leaving a team of female special operatives to steal a space shuttle and stop the weapon from firing. Head of Development, Brianna Wu, told us the reason why the game sported such amazing graphics was thanks to the use of the Unreal Engine. The best way to describe the title: a mix of Heavy Rain and Mass Effect. 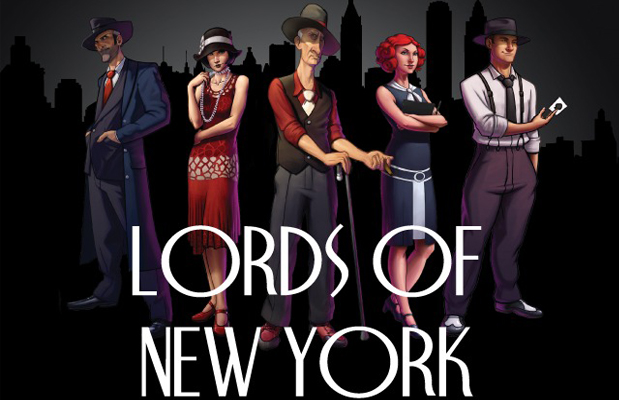 Platform: iOS, Mac, and PC
Taking us back to the Prohibition Era, Lords of New York plays out like an RPG adventure where you follow the story of one of three high-stakes poker players as they work their way into NY’s elite. Every character bears a unique style of gameplay, end goals, and poker style (cheating, intuition or statistics). Place your bets.