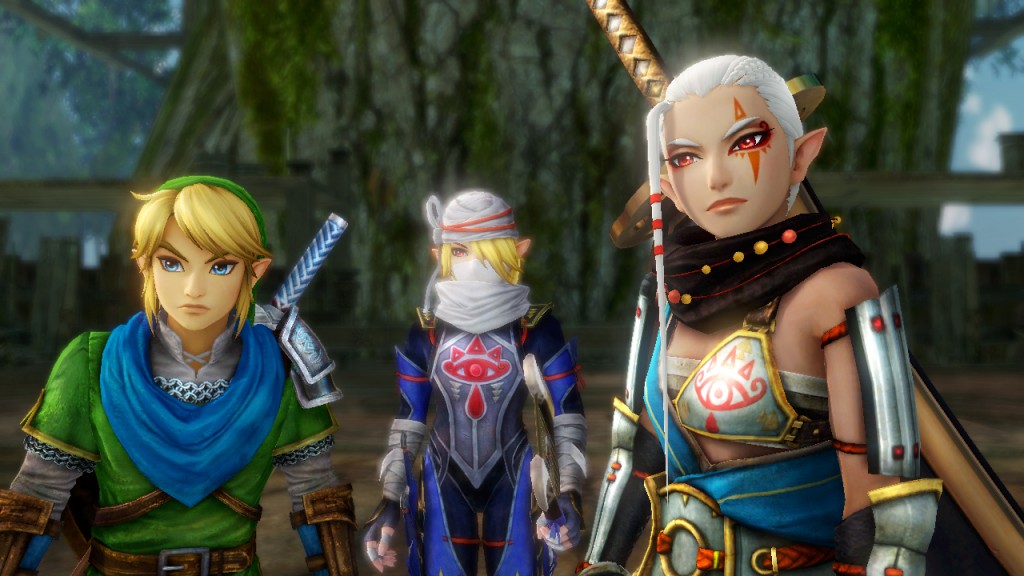 Nintendo has released new DLC for Hyrule Warriors. In honor of the upcoming release for the Nintendo 3DS, fans of the game can now download the Majora’s Mask Pack available in the eShop. The new DLC includes new maps, costumes, you can also giving the ability to play as young Link as well as Tingle. Fans can look forward to more DLC for the game because this Majora’s Mask Pack is part of the Hero of Hyrule Pack, which is a pack of 4.