Has RIM Cancelled Its BlackBerry 10 Lineup? 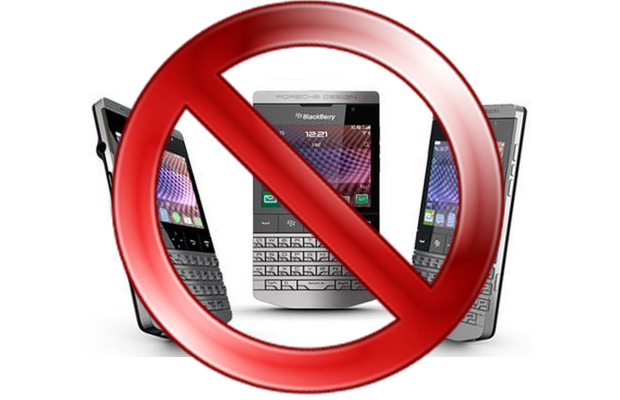 With its mobile platform standing on its last limbs and the company suffering a near 60 percent stock drop by the end of 2011, BlackBerry was already deep in the sh*ts going into the New Year. Looks like 2012 will be more of the same, as BGR reports RIM has cancelled two of its three BlackBerry 10 phones: the BlackBerry Colt and Milan. Why the move? Good question. No information has been divulged, but RIM is apparently placing its focus on the BlackBerry London prototype, which was leaked last year online. According to RIM’s latest earnings call, BB 10 phones have been pushed back to a fall release window, as the company plans on marketing its obsolete BB 7 line. Research In Motion, huh? We smell a buyout sometime mid-summer.