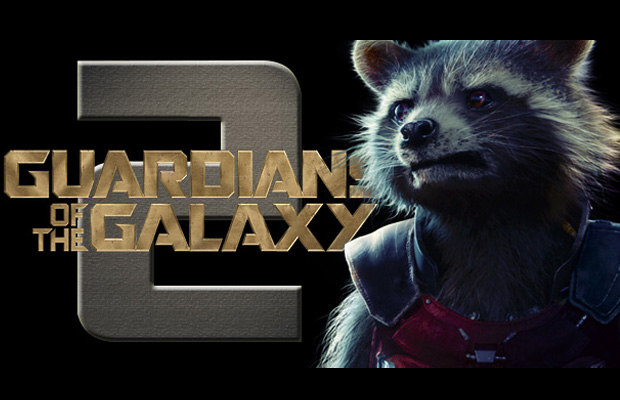 There have been many rumors recently about the role Guardians of the Galaxy 2 plays in the Marvel Cinematic Universe. However, writer and director James Gunn has set the record straight through a post on Facebook earlier today.

In the post, Gunn explained that despite mixed reports, Guardians is not a prequel to Avengers: Infinity War Part 1 and 2. He said regarding the bigger picture, “we [Gunn, Kevin Feige, and others at Marvel] all agreed on one thing, and that was to keep huge chunks of the Guardians separate from the Marvel heroes of earth, because they have a whole galaxy to explore. We wanted to use them as a way to make the MCU bigger, not smaller. We wanted to make sure they have their own mythos, as opposed to only one that is intertwined with the earthbound characters. They ARE connected, of course, but that connection would not be the purpose of their stories and fictional lives.”

“When I’m asked about the Guardians and their future, and whether they’ll meet up with the Avengers I really don’t have all that much to say, because some of it isn’t decided yet, and I don’t want to give away what is decided. So I speak in these general terms…they are sometimes incredibly general, and that can lead to those words being taken in a lot of different ways.”