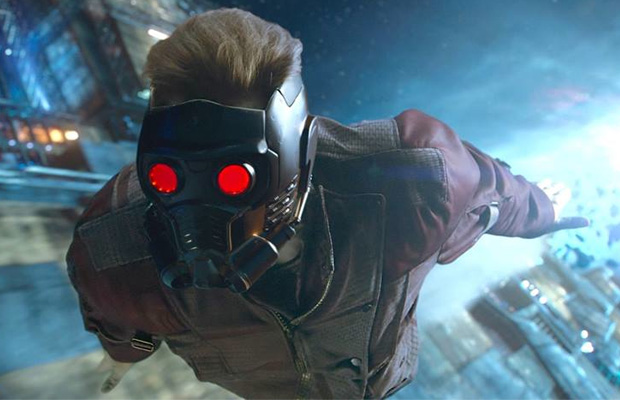 Entertainment news outlets, from every corner of the Internet, have been spending all their time and energy on the Sony hacking incident. For good reason, too. It represents an unprecedented case of corporate terrorism that has sent ripples through tinsel town: The Interview has been cancelled, movie studios have started faxing messages again, and Seth Rogen has – of all people – incited an international affair. Not everyone is treating the situation with complete reverence, though.

James Gunn, director of this year’s box-office juggernaut Guardians of the Galaxy, made light of the whole conflict by releasing a playful list of potential options for the identity of Star Lord’s father. The punchline, of course, is that Kim Jung Un’s name is pointedly crossed out with a “nope.” We will have to wait until 2017 to find out his real identity, but, we have to admit, it would be quite a trip to see the North Korean dictator make a surprise appearance alongside Chris Pratt.