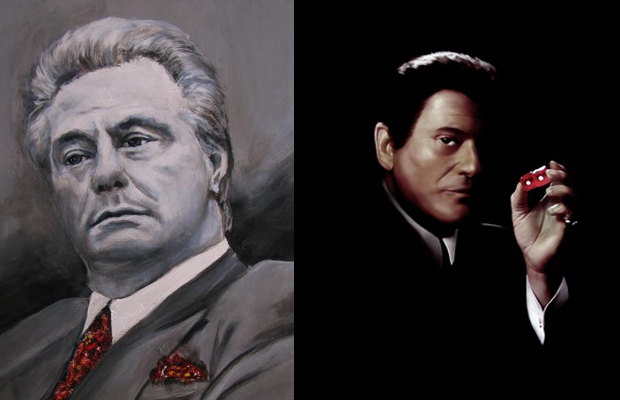 For months, there’s been some buzz surrounding the development of the father/son Gotti film. Besides the latest casting news of John Travolta tackling the role of NY mobster kingpin, as well as the additions of Al Pacino, Dominic Cooper, and Joe Pesci (plus the Lindsay Lohan rumors), Fiore Films has announced a final title and shoot date for the film. Gotti: In the Shadow of My Father will begin filming January 2012.

Big news of course, but there seems to be problems within the family. According to TMZ, Pesci is suing the film company because he was originally cast to play Angelo Ruggiero, and put on 30 extra pounds for the role, but is supposedly being pressured by producers to star in a smaller role for less money. The role: Anthony “Gaspipe” Casso. The price tag: 1 million, compared to the $3 million he was originally offered. How can you tell big-screen mobster legend Joe Pesci to take a smaller part in a gangster film? Hello, it’s a GANGSTER film. Anyways, lets hope they can work it out and get the film made.