Gorillaz ‘Monkey: Journey to the West’ Coming to NY 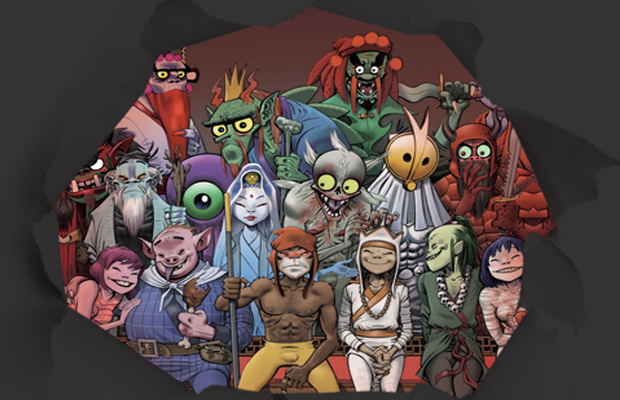 With no music on the horizon, we have hope for Gorillaz fans. Damon Albarn, Gorillaz co-creator and voice of frontman 2D, along with Gorillaz animator/co-creator Jamie Hewlett’s theater production, Monkey: Journey to the West, is making its New York debut.

The production, which originally premiered at the Manchester International Festival in 2007, is quintessential Gorillaz–a mixture of stunning animation, epic music theater and a cornucopia of Chinese acrobats, musicians, contortionists, and martial artists. Under the direction of Chen Shi-Zheng, and performed in Mandarin with English Subtitles, Money: Journey to the West is a Chinese classic that tells the tale of a cast of characters on a harrowing trip to find the holy scriptures in India.

Monkey: Journey to the West will run from July 6th to 28th as part of the Lincoln Center’s Festival.